The Philippine Eagle (Pithecophaga jefferyi) has been facing population drops first noticed in 1934. Many of the common issues that have lowered their population densities include deforestation, urbanization, and illegal hunting. Though many actions have been passed out to prevent their total demise. The Philippine Eagle still faces many challenges to rehabilitation due to the lack of knowledge about their existence. Repopulation is often a downhill battle for this species of eagles because they are monogamous animals (these animals often stay with one partner). 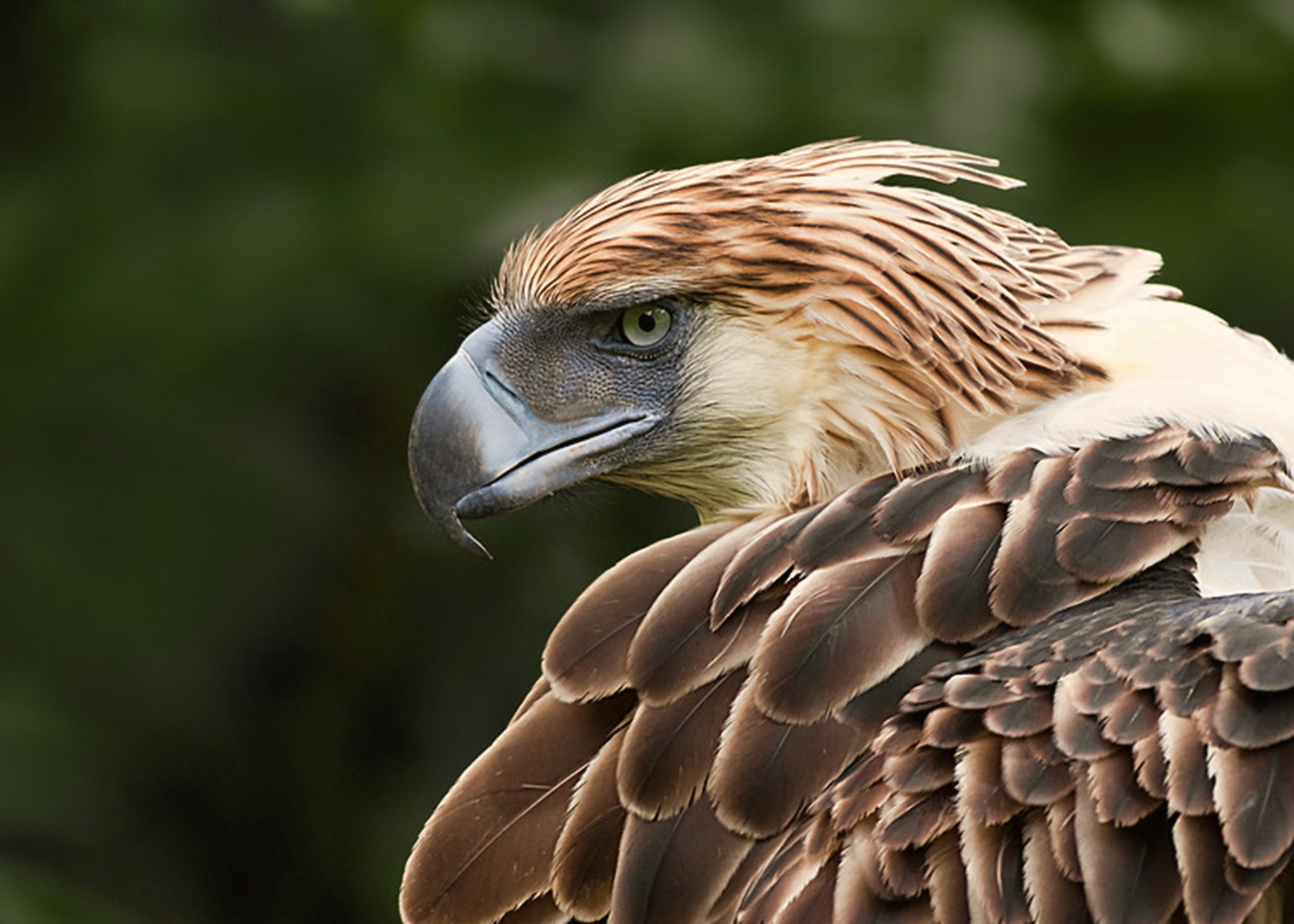 “The female eagle lays once every two years. The breeding season ranges as early as July to as late as February. During the breeding season, the eagles do aerial courtship and mate in the nest or near it. Female eagle lays only one egg. Both parents alternately incubate the egg for about 60 days, although the female spends more time incubating while the male hunts. Upon hatching, the eaglet remains in the nest for about five and a half months. Once it fledges, the eagle parents will continue to look after its young for as long as 17 to 18 months teaching the young eagle how to fly, hunt, and to survive on its own. The young eagle matures in about six years,” ‘Philippine Eagles Facing Extinction, Deforestation Main Cause,’reads. The long period of time and the limited mates the proud fowls have makes it very difficult to restore their population. Despite all this the Philippine Eagle Foundation has made partnerships with Singapore for a 10-year breeding agreement, in efforts to protect the species as a whole. This project intends to help educated masses on the effects of human practices; an effort to help preserve species of animals for generations to come. Holistically this project should help nurture peoples’ minds on the effects of what the human race has done to many other species like the Leatherback Turtle, Northern Whitenosed Rhino, and many others. This last brink of salvation for these animals is truly a downhill battle with a bright future.