Whoever says a huge 800lbs wild animal couldn’t be the perfect furry companion, this guy in Montana has one thousands reasons to prove they’re wrong!

Ever since he was a little boy, Casey Anderson had a great fond for wild animals. And since he grew up in Montana, bears were always at his heart. The 44-year-old man dedicated his career, actually, his life we might say to protect and conserve those majestic animals. More that, he always tried to educate people about what wilderness means and how do we have to respect it. 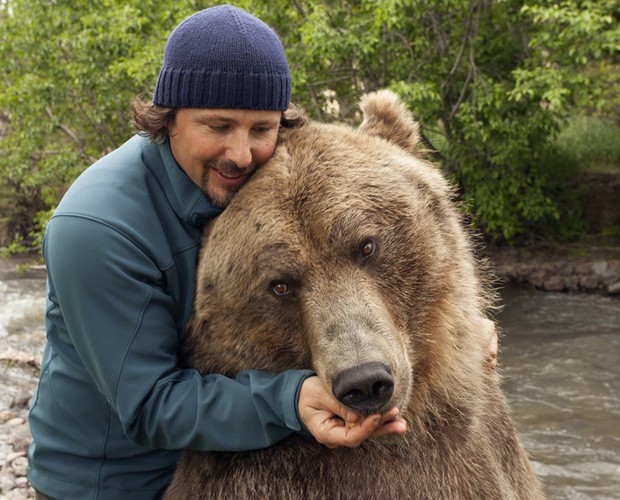